Lindalee Rose released the above concept art for Psychomedian! It features the French actor/comedian Franck Dubosc. I look forward to seeing the full episode!

On Twitter, Miraculous Mexico confirmed three new episode titles. Find them below. Keep in mind, these have no release date yet.

🐞🌎 Although there's no release date for these yet, three new titles have been revealed!

Psycomedian was previously called "Gagotor", different character but with the same theme. 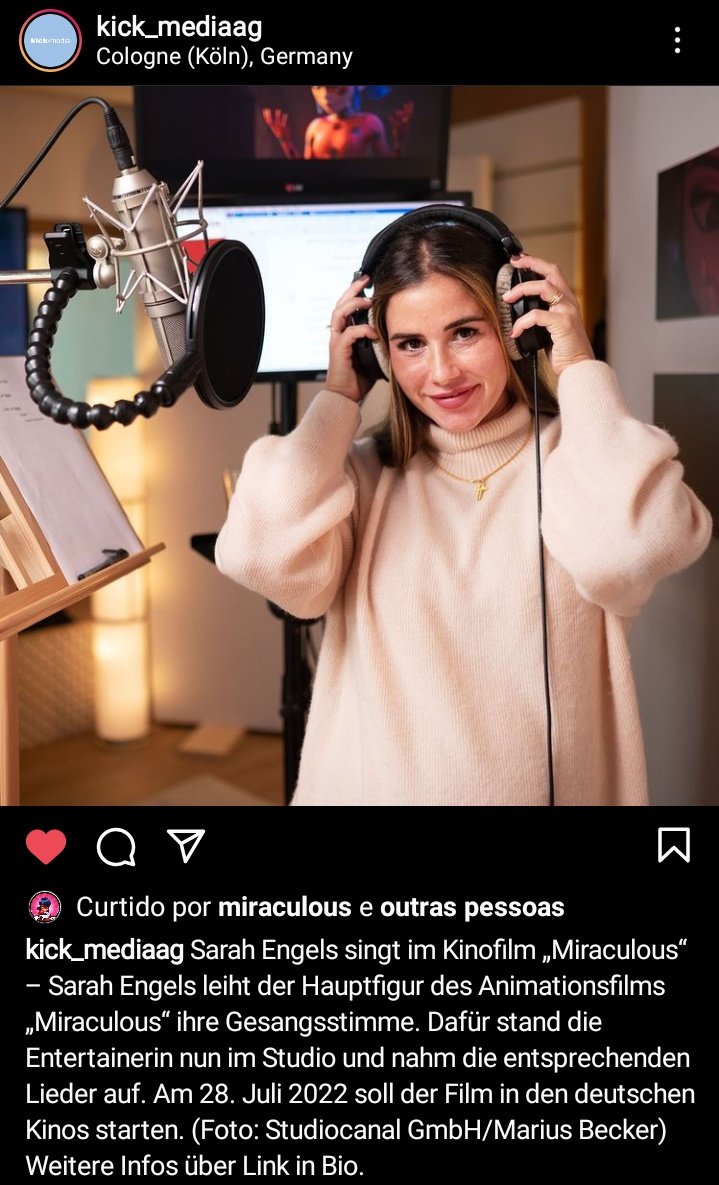